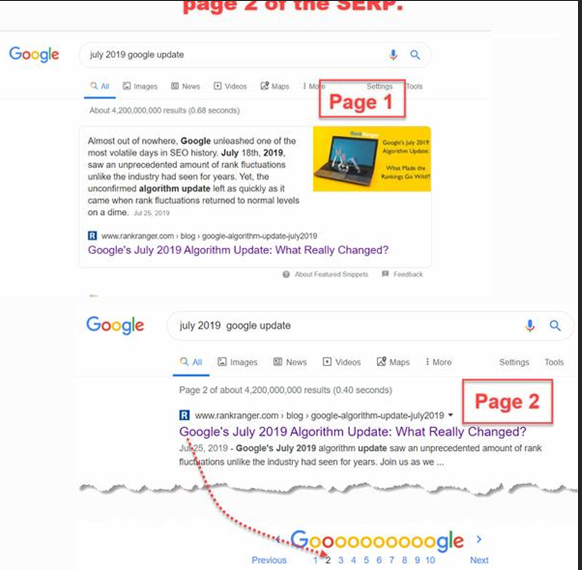 What You May See

You may see drops or  rank losses. This is because Google is taking the organic URLs that also appear inside a Featured Snippet and placing that URL on page two of the SERP.

This change puts the industry at a crossroads. How should these URLs be ranked and should we change our strategy or just wait it out. ach out to us at service@rankranger.com.

Originally spotted by Mark Barrera, who shared his findings on Twitter, the news broke that sites ranking for featured snippets will no longer appear in the first page of organic SERPs. This was confirmed on January 22, 2020. 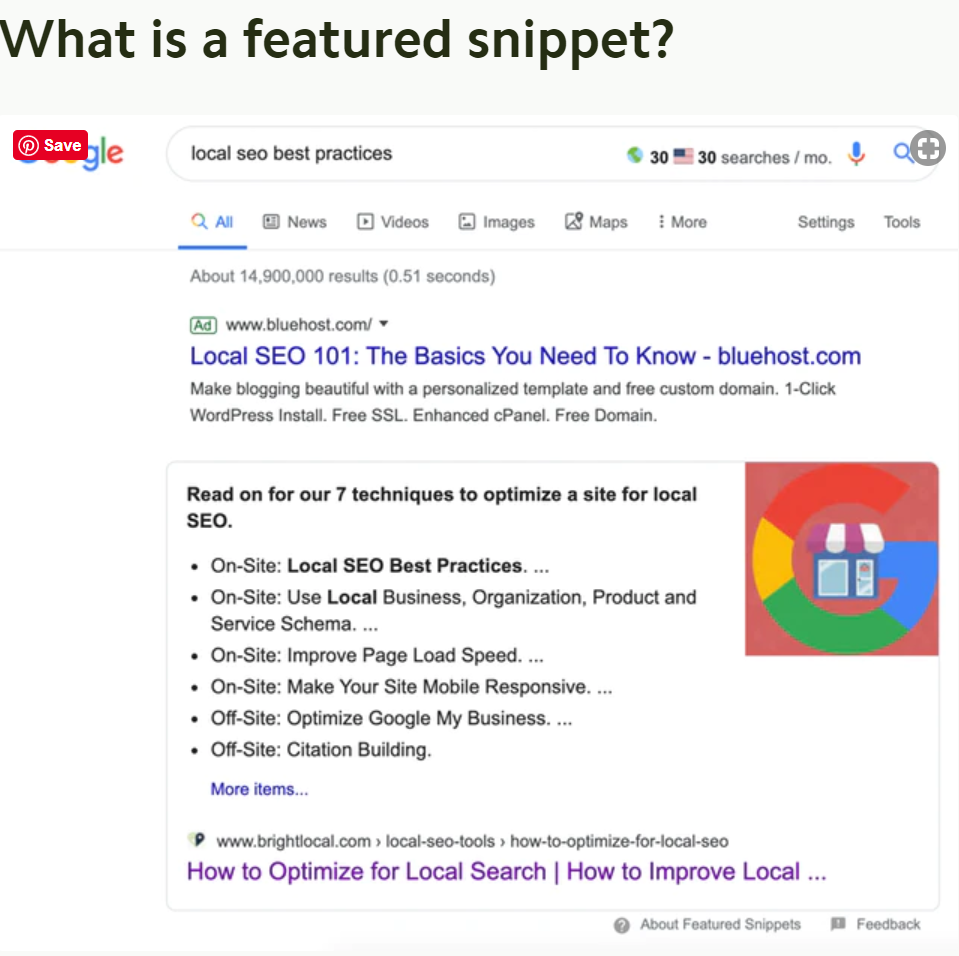 A Featured Snippet is an Answer Box

Sometimes referred to as an answer box, a featured snippet is a rich result generated by Google designed to answer the user’s query in a concise manner in the form of paragraphs, bullet items, images, etc.

What does the update mean for local search? 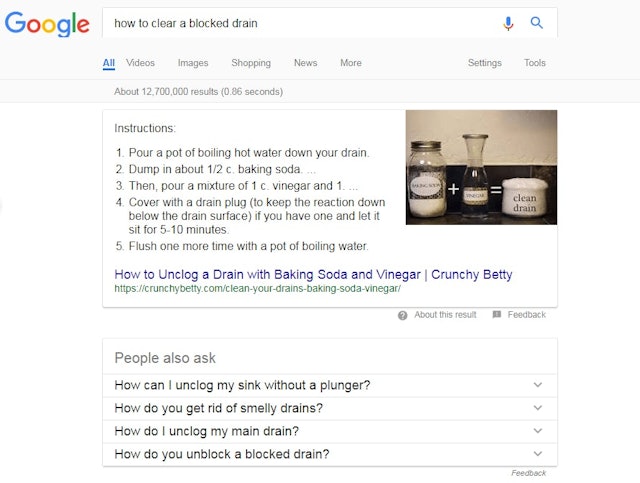 While local businesses can compete for featured snippets they’ are generally less likely to rank for them but possible.

But it’s not so likely you’ll gain clicks or business through this method, given that the searcher could be sourcing this information from out of the area, that is where Google My Business Knowledge panel will always help you in your local search.

This update to SERPs will likely have little effect for local businesses, unless your Marketing Consultant or Agency is working really hard on ranking for a Featured Snippet. Also for local pack rankings  – no effect!

Focus on your business listings, your blog, your keywords, your bio and consistent information. Always still include a FAQ in your website and let Wellman Works, Ltd. optimize your site for all things SEO including heading, alt tags, schema, structured data and more!!!

Thanks for the updates from Rank Ranger and Bright Local.